Welcome to my fan site site; these maps and other graphics are only for playing Star Frontiers/space type games. They are copyright and not to be used for other purposes.

My maps are free. If you purchased them, you got scammed. Not for redistribution nor resale. Hyperlinking from Pinterest or other such share sites is prohibited.

In Star Frontiers and Traveller we know Humans and Darrians are not the same. Neither are Romani.

My Star Frontiers space is on the opposite side of the galaxy from the Earth/Sol system. Centuries ago, a space ship landed in a province of Ancient Rome. It was a scout ship. They thought they would capture some barbarous creatures, and use them to conquer other peoples. No need for their own to be killed.

This worked for a long number of years. The Romani noticed that their captures were getting weaker and weaker. Not too many centuries later, they rebelled and took over the huge ship they were on. Unfortunately, the navigator and captain had been able to give the ship a new destination, on the other side of the galaxy.

They realized their own people were now too weak to stand up to these Romani. The course would take them through the heart of the galaxy, hopefully close enough to get grabbed by the central black hole. A super nova shoved the ship off course. Some of the radiation killed some of the Romani, and killed what was left of the original crew. The captain and navigator locked the controls before they died.

Unfortunately for their captors’ plans, the Romani had been watching how the controls were set. They were able to get the ship down to sub-light speeds, but they were now on the other side of the galaxy.


After 500 years, they managed to restart the Old Empire, from what they remembered. No human slaves though. They found robots were better. So that is where they are now. Expanding outwards from their new original world, they found the Dralasites. The Romani decided to make a treaty with the Dralasites, for information, upgraded gear, and education. Those who didn’t want to learn, quickly realized that their status was dropping. So they all learned to read and write. The treaty also kept the Humans and Darrians information about the Romani secret. They did eventually find out the rumors were true, but it wasnt anytime soon.


A thousand or so years have gone by, the Romani hadn’t learned how to read their captors’ calendar, so they came up with their own. The Dralasites helped them correct theirs, and many Romani learned to read and write Pan Galactic.


They haven’t encountered the Sathar yet, but they do know of them, thanks to the Dralasites. The Romani hope they are prepared.

I have decided to add Romani as a character race to this web site. This will be based on the pdf I bought from Drivethru
titled: GURPS Classic Imperial Rome.

A star cluster of 7 levels.

Each color dot is a star system on one of 7 levels. These colors are NOT planet NOR star colors. 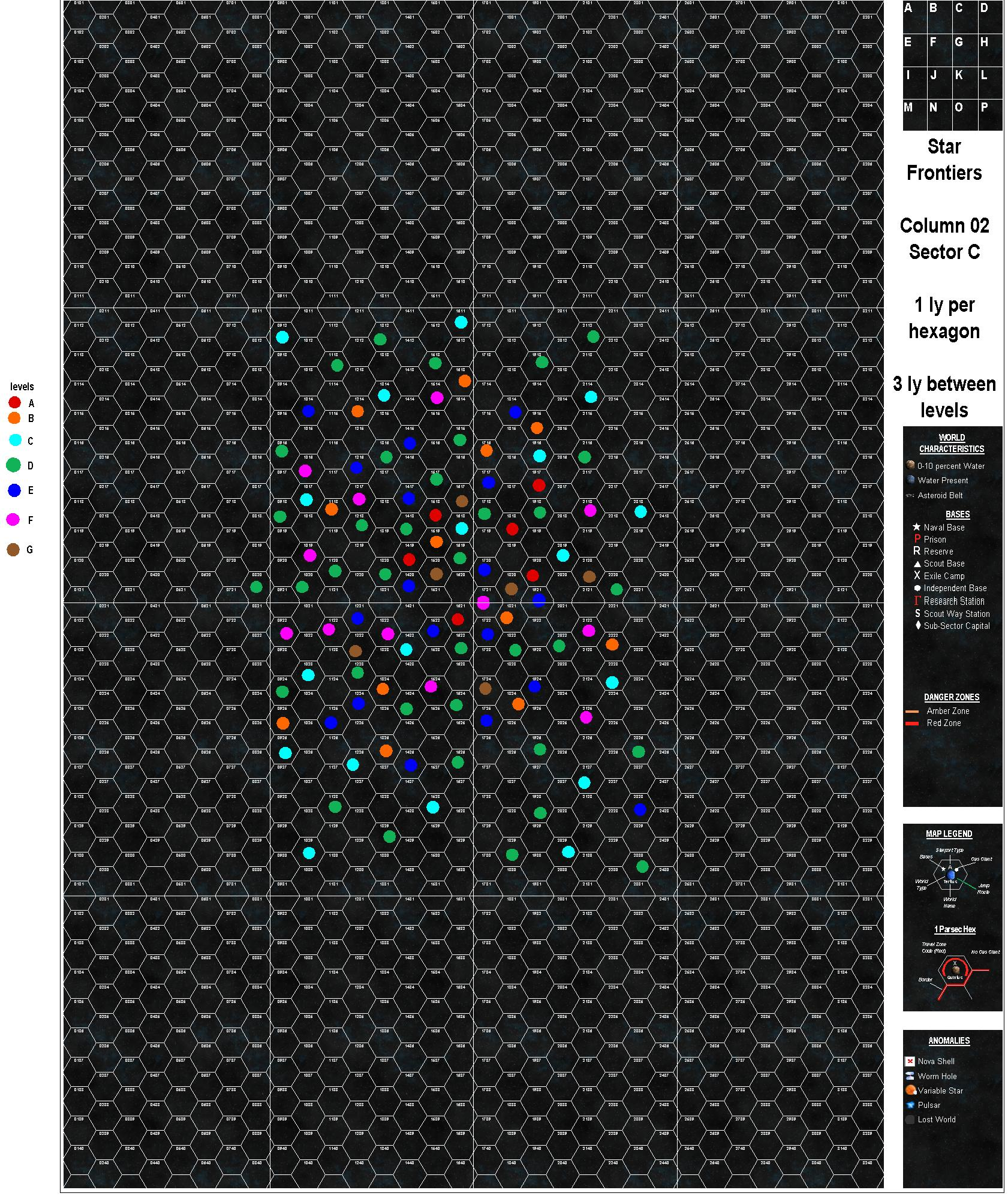 I made this using the randome dungeon generator at: https://watabou.itch.io/

This dungeon generator is free. Watabou wrote all of that. Not me.


This first version is saved as png. 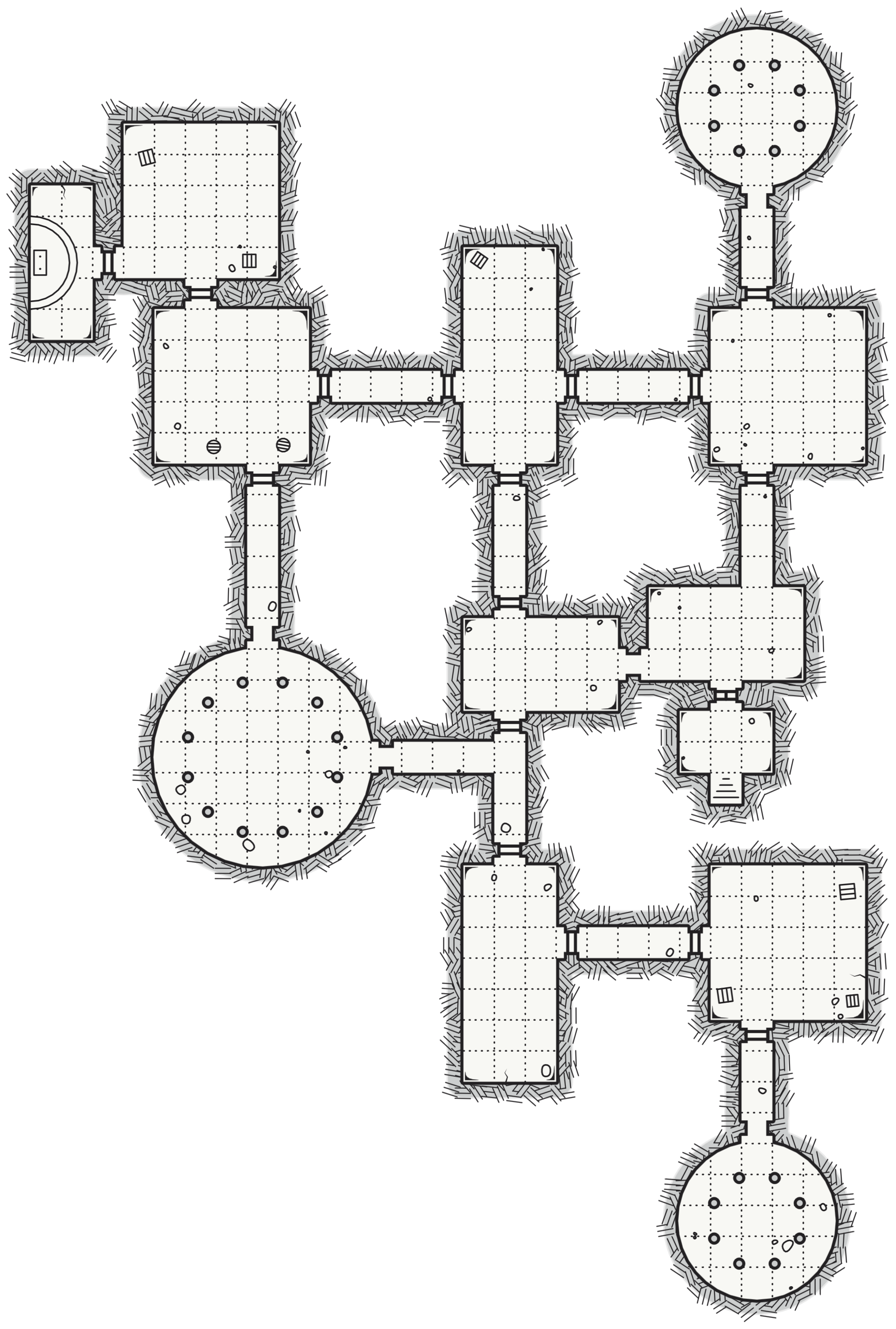 I made this using the randome dungeon generator at: https://watabou.itch.io/

This dungeon generator is free. Watabou wrote all of that. Not me.


This first version is saved as png.

Jim's Star Frontiers fan site is unofficial Fan Content permitted under the Fan Content Policy. Not approved/endorsed by Wizards. Portions of the materials used are property of Wizards of the Coast. ©Wizards of the Coast LLC. Note that I do track visitors, but I don't keep any data. No logins required therefore no private data is on this site.